Belgium has a king

Belgium is a monarchy headed by a king. The King has limited political power, but he is a strong symbol of the country.

In Belgium, the king has limited political power. He is the symbol of the country. As Belgium is a democratic country, political power lies with Parliament and the Prime Minister. They are elected by the public. The King advises the political leaders and signs all laws. This is obligatory according to the Constitution, which is the most important law of the Belgians.

The present king, King Philippe, acceded to the throne after his father. Being king is hereditary, only children of the present king can become the king. If the king does not have any children, his brother or sister will become king or queen.

King Philippe lives in Brussels with his wife Queen Mathilde and their four children. Their eldest daughter, Princess Elisabeth, will one day become Queen of Belgium. 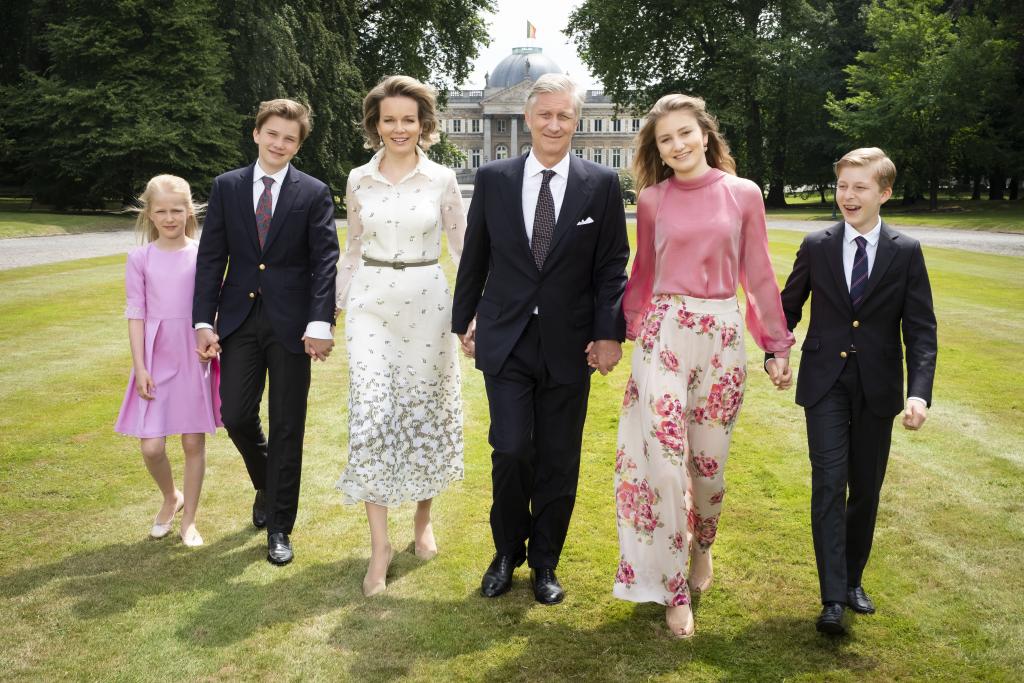